Battle Muffin Club considers requests for support from organisations and individuals based in Battle or the surrounding villages. Contact should be made, either through a Member, or by email to:  secretary@battlemuffinclub.org

Below you will see recent news on our fundraising and examples of donations.

Regrettably, our club’s activities were curtailed since the start of the coronavirus emergency, which impacted on our ability to hold fund-raising events for charitable purposes.  However, our members were extremely generous in in making personal gifts to our Charity account, resulting in total charitable donations from the Club of £7445 for the year. Beneficiaries of our donations included:

The Club’s charitable donations in the year to 31 March 2020 totalled £9300 – a record for the last 5 years.  Notably, we supported the Conquest Hospital Critical Care Unit and the League of Friends with funds intended for the benefit of front-line staff during the coronavirus pandemic.  Battle Food Bank was also a beneficiary as we recognised that the lockdown would impact on people’s income and consequently on their ability to provide for their families in the usual way.  Further help for these worthy beneficiaries has continued in the new financial year with effect from 1 April 2020.

Battle Community also benefited from our support for:

The beneficiaries of many other donations included:

In the year to 31st March 2019 we gave more than £4400 to more than 18 organisations and individuals including local pre-schools and schools, St Michael’s Hospice, Battle Bowls Club, the Snowflake trust supporting homeless people and Battle Chamber of Commerce. We also gave to individuals facing particular hardships.

In 2017/2018 we gave more than £7900 to more than 20 organisations and individuals including local play groups, some schools, the Conquest Hospital, St Michael’s Hospice and some individual and families who needed special support. 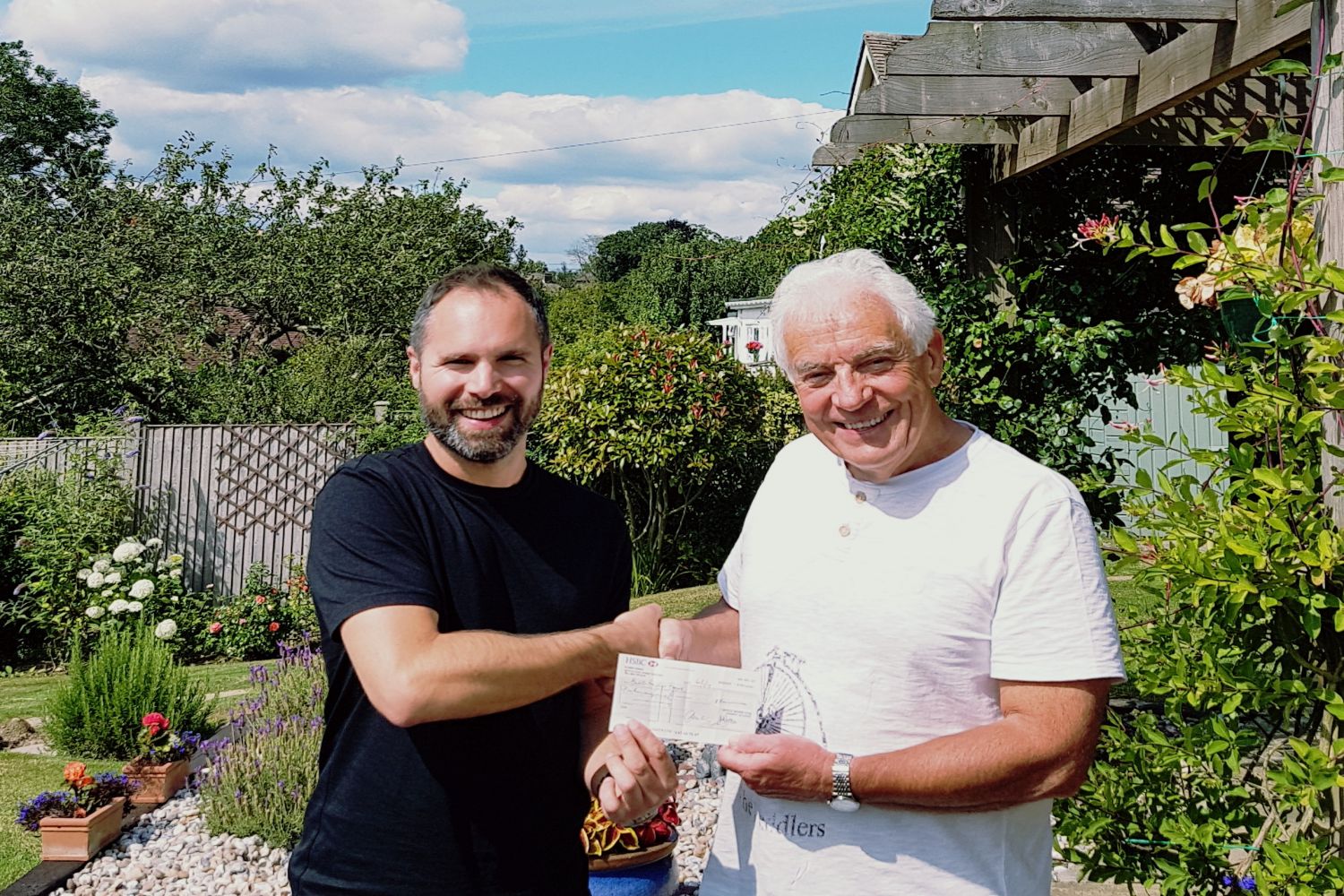 In 2017 Battle Muffins stepped in to help the BBB whose June fund-raiser for the 2017 Guy Fawkes celebration was effectively wiped out by bad weather. 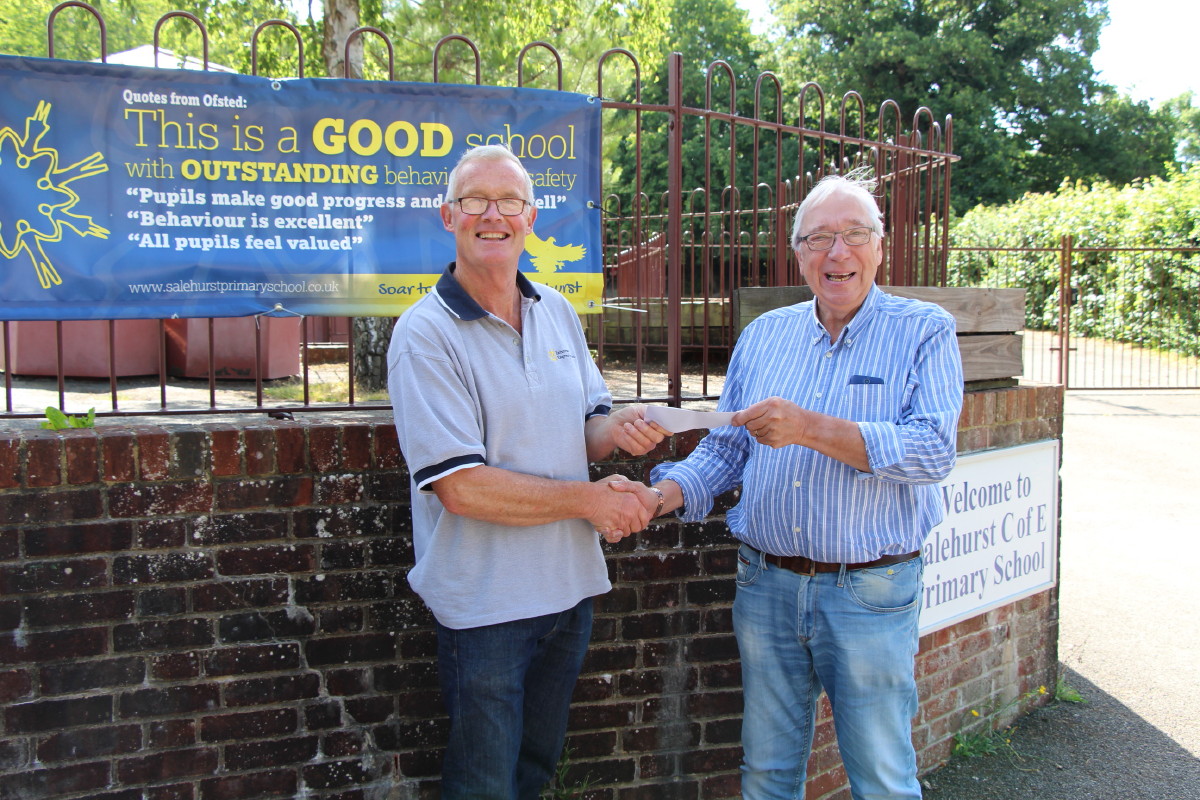 In 2017 we gave a cheque for £250.00 to Salehurst County Primary School Association towards their SmartBoard Renewal Project. Pictured here the cheque is being presented by David Arrowsmith to Roger Fellowes Chairman of the School Association

In 2016/2017 we gave more than £7000 to (mostly local) organisations and individuals including various pre-school groups, a judo club, a bowls club and Alzheimer Research UK. 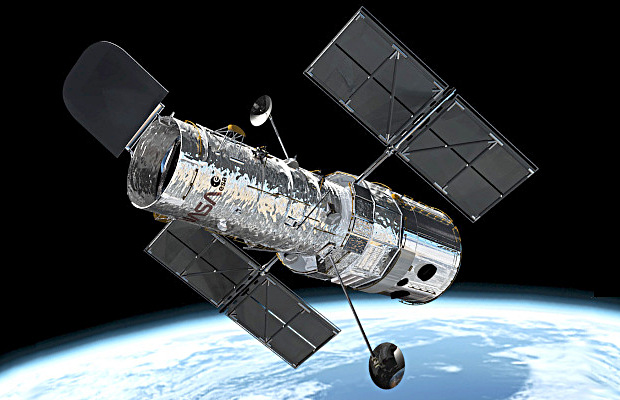 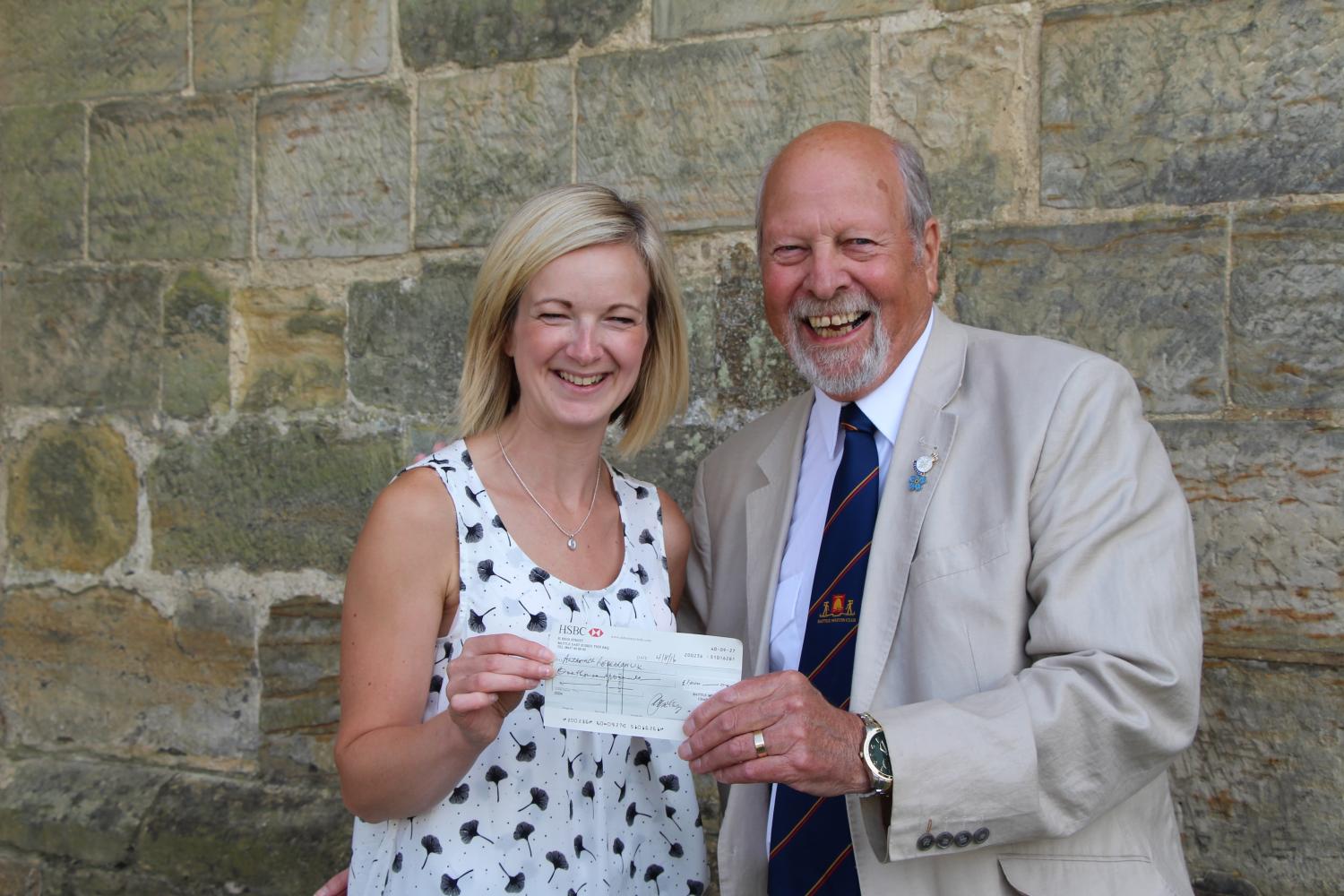 Members and guests in assorted 1940’s dress were entertained by the excellent Victory Sisters who provided a stunning repertoire of WW2 classics.

The music continued through the fish and chip supper and afterwards with music-accompanied slide shows of images from the period. Although produced for the evening the two slide shows are to be recycled by Ray Broomfield, the principal organiser of the event, in a tour of local Care Homes that treat patients suffering from Alzheimers. The first of these memory-joggers has already taken place and has been very well received.
The final figure for the evening was £1000, a cheque for which was presented by Ray Broomfield to Rebecca Futrall, fund raiser for Alzheimers Research.

In 2015/16 we donated more than £5700 to 15 different recipients including St Michael’s Hospice, Battle Museum, a Robertsbridge Scout Group, St Michaels Hospice and many others.

This website uses cookies to improve your experience while you navigate through the website. Out of these cookies, the cookies that are categorized as necessary are stored on your browser as they are essential for the working of basic functionalities of the website. We also use third-party cookies that help us analyze and understand how you use this website. These cookies will be stored in your browser only with your consent. You also have the option to opt-out of these cookies. But opting out of some of these cookies may have an effect on your browsing experience.
Necessary Always Enabled
Necessary cookies are absolutely essential for the website to function properly. This category only includes cookies that ensures basic functionalities and security features of the website. These cookies do not store any personal information.
Non-necessary
Any cookies that may not be particularly necessary for the website to function and is used specifically to collect user personal data via analytics, ads, other embedded contents are termed as non-necessary cookies. It is mandatory to procure user consent prior to running these cookies on your website.
SAVE & ACCEPT